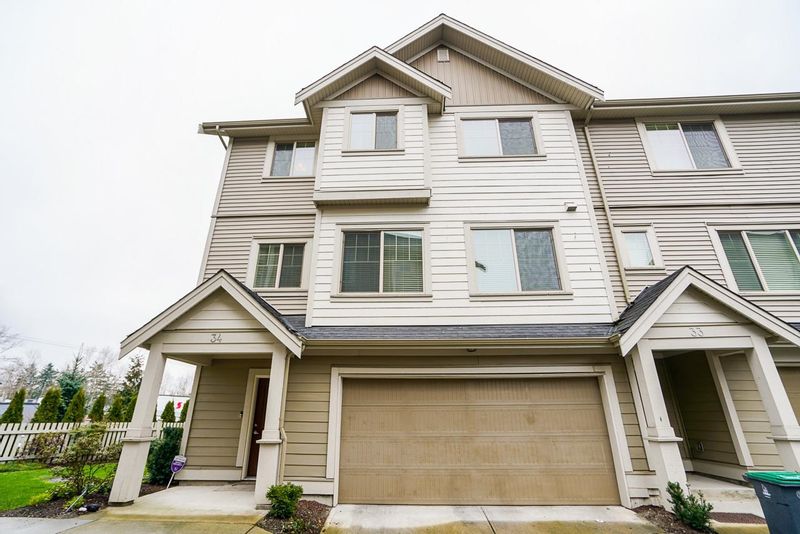 Whistler is a Canadian resort town in the southern Pacific Ranges of the Coast Mountains in the province of British Columbia, Canada, approximately 125 kilometres (78 mi) north of Vancouver. Incorporated as the Resort Municipality of Whistler (RMOW), it has a permanent population of approximately 9,965, plus a larger but rotating “transient” population of workers, typically younger people from beyond BC, notably from Australia and Europe.

Over two million people visit Whistler annually, primarily for alpine skiing and mountain biking at Whistler-Blackcomb. Its pedestrian village has won numerous design awards and Whistler has been voted among the top destinations in North America by major ski magazines since the mid-1990s. During the 2010 Winter Olympics, Whistler hosted most of the alpine, Nordic, luge, skeleton, and bobsled events, though freestyle skiing and all snowboarding events were hosted at Cypress Mountain near Vancouver.

Find out more information at whistler.ca, and contact your REALTOR at Coldwell Banker Vantage Realty for more tips and advice on Whistler and other communities in BC.