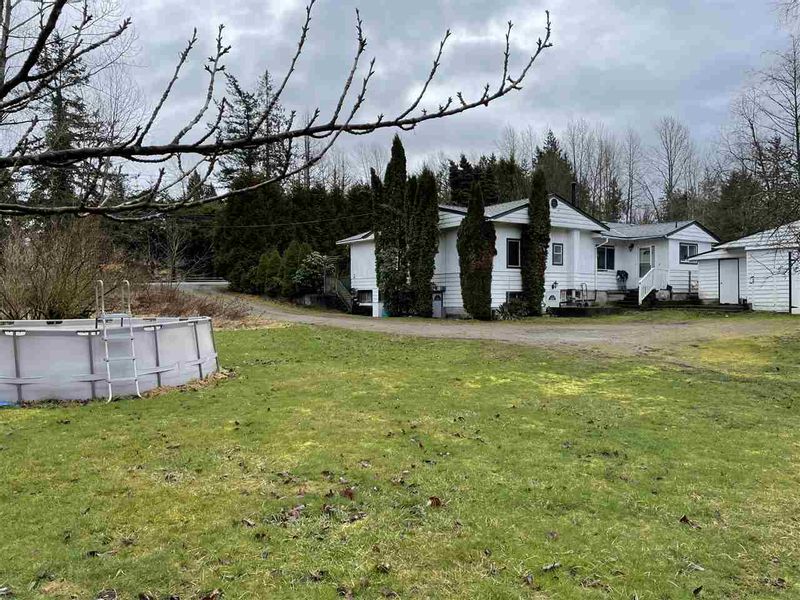 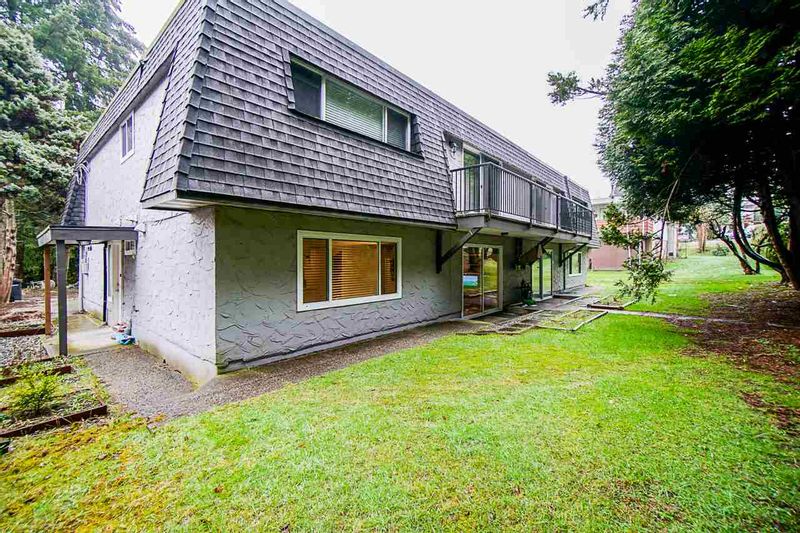 Surrey is a city in the province of British Columbia, Canada. It is a member municipality of Metro Vancouver, the governing body of the Greater Vancouver Regional District. It is the province’s second-largest city by population after the city of Vancouver.

Surrey became incorporated in 1879, and encompasses land formerly occupied by a number of Halqemeylem-speaking aboriginal groups. When Englishman H.J. Brewerlooked across the Fraser River from New Westminster and saw a land reminiscent of his native County of Surrey in England, the settlement of Surrey was placed on the map. The area then comprised forests of douglas-fir, fir, red cedar, hemlock, blackberry bushes, and cranberry bogs. A portion of present-day Whalley (named after Harry Whalley, who owned and operated a gas bar at the bend in King George Blvd, (formerly King George Highway) at 108 Avenue, “Whalley’s Corner”) was used as a burial ground by the Kwantlen (or Qw’ontl’en) Nation.

Settlers arrived first in Cloverdale and parts of South Surrey, mostly to farm, fish, harvest oysters, or set up small stores. Once the Pattullo Bridge was erected in 1937, the way was open for Surrey to expand. In the post-war 1950s, North Surrey’s neighbourhoods filled with single family homes and Surrey (not yet a city) became a bedroom community, absorbing commuters who worked in Burnaby or Vancouver.

In the 1980s and 1990s, Surrey witnessed unprecedented growth, as people from different parts of Canada and the world, particularly Asia, began to make the municipality their home. Surrey is projected to surpass the city of Vancouver as the most populous city in BC by 2020 – 2030.

With the increase in desirability to live in the best place on earth, the Metro Vancouver Real Estate market has considerably changed, with it being the strongest market in Canada. Whether you are investing, renting or purchasing for your own home, the uniqueness of Metro Vancouver is unlike any other city in North America. Continuously, Surrey has been rated as being in the Top 10 Places in Canada to invest. For further information, check out Invest in Surrey to find out why Surrey makes sense for your dollar.

As the fastest growing city in Canada, Surrey is predicted to take Vancouver’s place as the largest city in British Columbia in coming years. With major transportation projects underway in the region, more people will be attracted to Surrey as a place to live and do business. In the next decade, the city will continue to see explosive population growth, one of the most important factors to consider when deciding where to invest. This population growth – combined with the major transportation improvements the region will be enjoying over the coming years, and the relatively affordable housing (when compared to other cities in the Lower Mainland region) – will continue to position Surrey as one of the top regions in the province for economic and real estate growth.