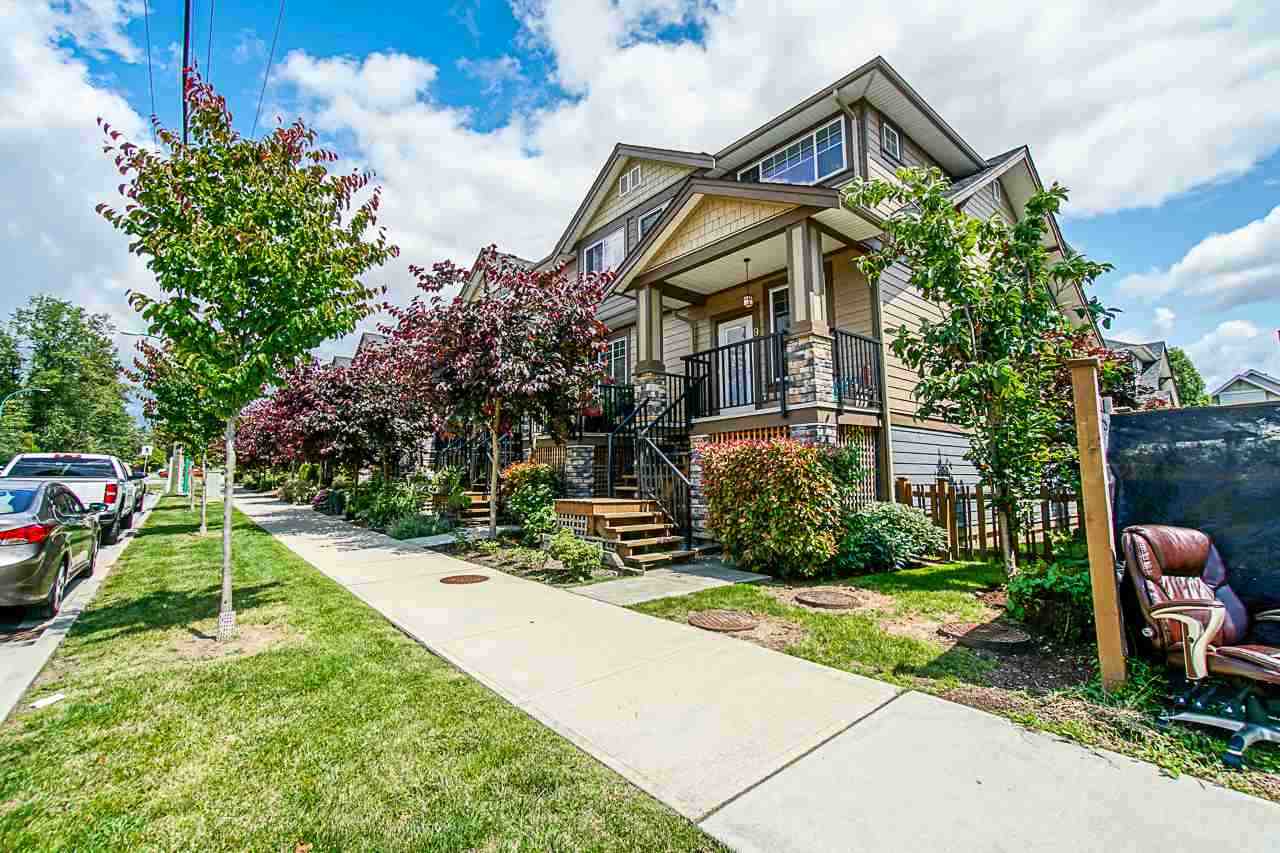 Richmond is a coastal city, incorporated in the Canadian province of British Columbia. Part of Metro Vancouver, its neighbouring communities are Vancouver and Burnaby to the north, New Westminster to the east, and Delta to the south, while the Strait of Georgia forms its western border. Richmond is the location of Vancouver International Airport, and the Richmond Olympic Oval was a site for speed-skating events during the 2010 Winter Olympics.

The city was named after a local farmstead established by Hugh McRoberts. A daughter of his chose this name for their farm after one of the Richmonds in Australia (it is unknown exactly which one it is). The wife of the first reeve of Richmond, Mrs. Hugh Boyd, later claimed that the city was named in honour of her birthplace, Richmond, England. However, modern historians proved this claim to be false, since the Boyds immigrated to Richmond in 1863, but there had already been a pamphlet called “A Visit to Richmond” made in British Columbia in September 1862.

An early centre of European (and later, Japanese) settlement in Richmond was the old fishing village of Steveston on the southwestern tip of Lulu Island. Steveston is now home to several museums and heritage sites, as well as a working harbour for fishing boats. Currently, London Heritage Farm, the Gulf of Georgia Cannery and the Britannia Shipyard National Historic Site in Steveston highlight these parts of Richmond’s diverse history.

Richmond has an immigrant population of 60%, the highest in Canada. More than half of its population is of Asian descent, many of whom immigrated in the early 1990s, most of them from Hong Kong, Taiwan, and Mainland China. Other Asian Canadians in Richmond include Indo-Canadians, Filipino Canadians and Japanese Canadians, the latter having a long history in Steveston dating back to the 1800s. The Japanese Canadian community was devastated following the Pearl Harbor attack by Japan in 1941: the Japanese Canadians were relocated to internment camps in the BC Interior and Alberta and their property was auctioned off. Richmond is also home to two of the largest Buddhist temples in North America, the International Buddhist Temple and the Ling Yen Mountain Temple.

According to Statistics Canada, residents of Richmond have the greatest life expectancy in Canada at 83.4 years, and the lowest obesity and smoking rates as well.