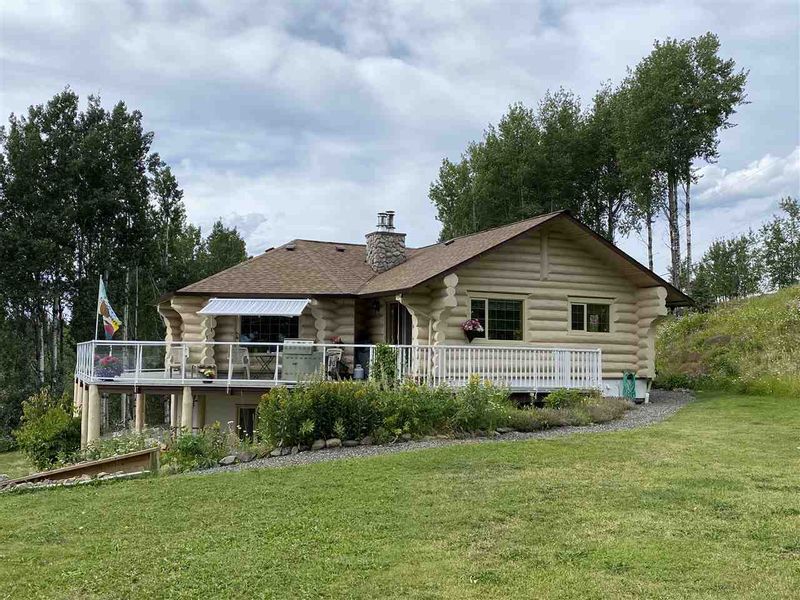 Port Coquitlam is not to be confused with the adjacent and larger Coquitlam.