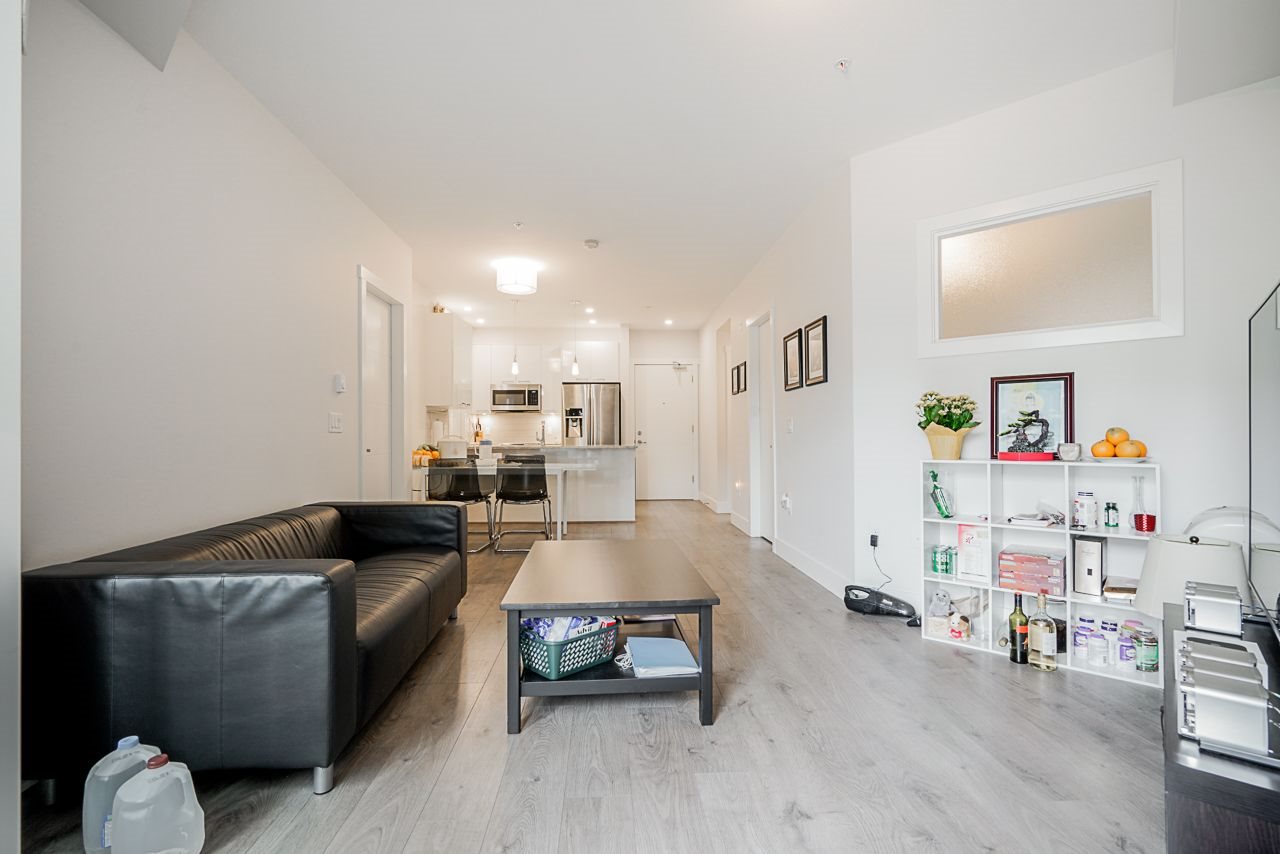 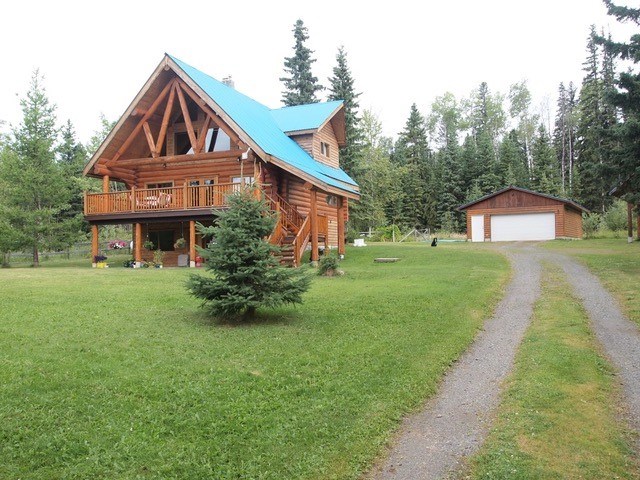 Pitt Meadows is a city in southwestern British Columbia, Canada and a member municipality in Metro Vancouver. Incorporated in 1914, it has a land area of 85.38 square kilometers and a population of 17,410 (as of 2008).  Pitt Meadows is largely a flood plain town, sandwiched between the Pitt River on the west and Maple Ridge on the east. To the north, Pitt Lake is the largest fresh water tidal lake in the world, connected by the Pitt River to the Fraser River, which is the southern boundary of Pitt Meadows. The Pitt River flows backwards at high tide and has created a delta where it joins the lake. The northern sector of the flood plain, closest to Pitt Lake, is largely a peat bog including a large wildlife refuge. As a primarily residential area, approximately 85% of Pitt Meadows residents commute to work beyond its borders.Within the community, the largest employment sectors are, in order of importance: Primary (20%); Education and Health (19%); Accommodation, Food, and Beverage (16%); and Construction (9%).

On the west side of the Pitt River is Port Coquitlam.

Find out more information at pittmeadows.bc.ca, and contact your REALTOR at Coldwell Banker Vantage Realty for more tips and advice on Pitt Meadows and other communities in BC.