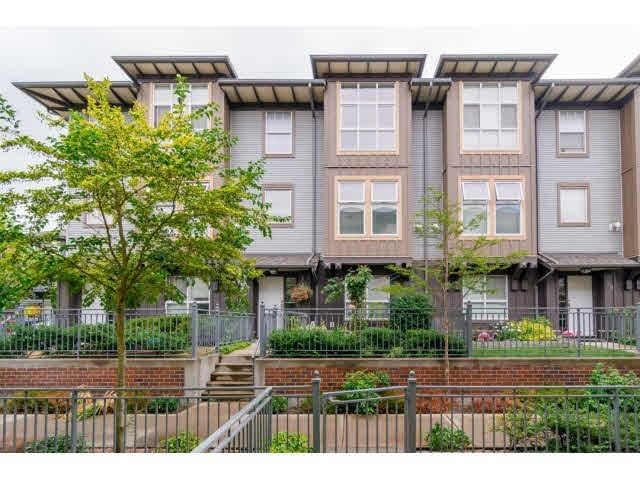 Own at Vancouver House. Perhaps one of Vancouver's most iconic new residential building. Large customize 1 bed, 1 bath suite with a large deck and...
View details...

Langley is a district municipality comprised of the Township of Langley and the City of Langley, immediately east of the City of Surrey in southwestern British Columbia, Canada. It extends south from the Fraser River to the U.S. border, and east to the City of Abbotsford. Langley Township is not to be confused with the City of Langley, which is adjacent to the township but politically is a separate entity, however, they are jointly referred together as Langley.

The Township of Langley is largely a suburban community, but, while the center is increasingly urban, the periphery (particularly in the South and Southeast) maintains its agricultural nature. The neighbourhoods of Willoughby and Walnut Grove are quite suburban, and feature large numbers of big-box stores, theWillowbrook Shopping Centre, and the Famous Players Colossus Theatre Complex. Other areas of the city feature Fort Langley National Historic Site, the Twilight Drive-in, the Canadian Museum of Flight, numerous parks, beaches, and horse farms (which garner Langley the title of “Horse Capital of British Columbia.)