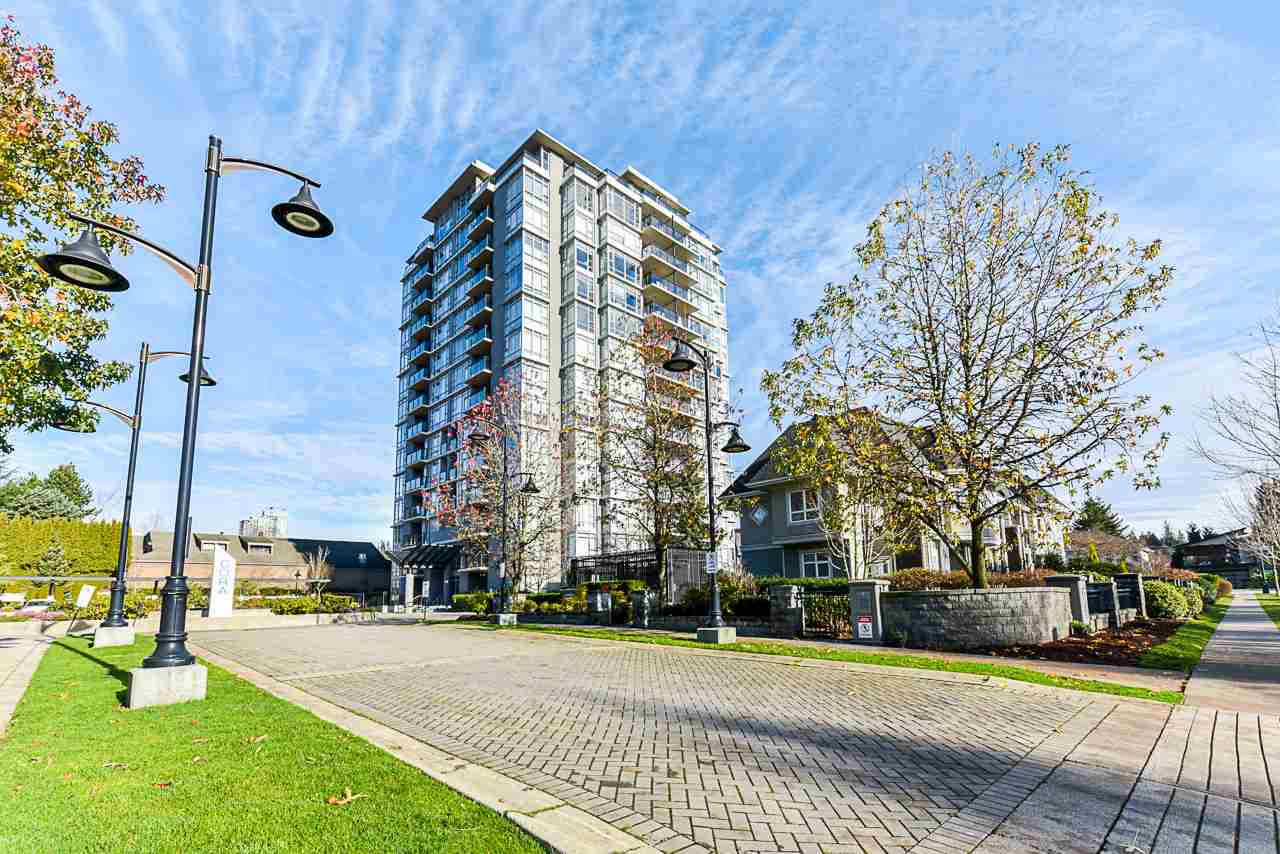 Delta is a district municipality in British Columbia, and forms part of Metro Vancouver. Located south of Richmond, it is bordered by the Fraser River to the north, the United States (Point Roberts, Washington) to the south and the city of Surrey to the east. Delta is composed of three distinct communities: Ladner, Tsawwassen, and North Delta.

As of 2005, Delta’s population was 102,655. About 23% of Delta’s population are visible minorities, of which there are approximately 12,000 South Asiansand 5,400 Chinese Canadians. There are also about 1,400 Aboriginal peoples, some from the Tsawwassen Indian band, who still hold traditional lands on the Tsawwassen Indian Reserve as well as the Hwlitsum First Nation, at the mouth of the Fraser River.